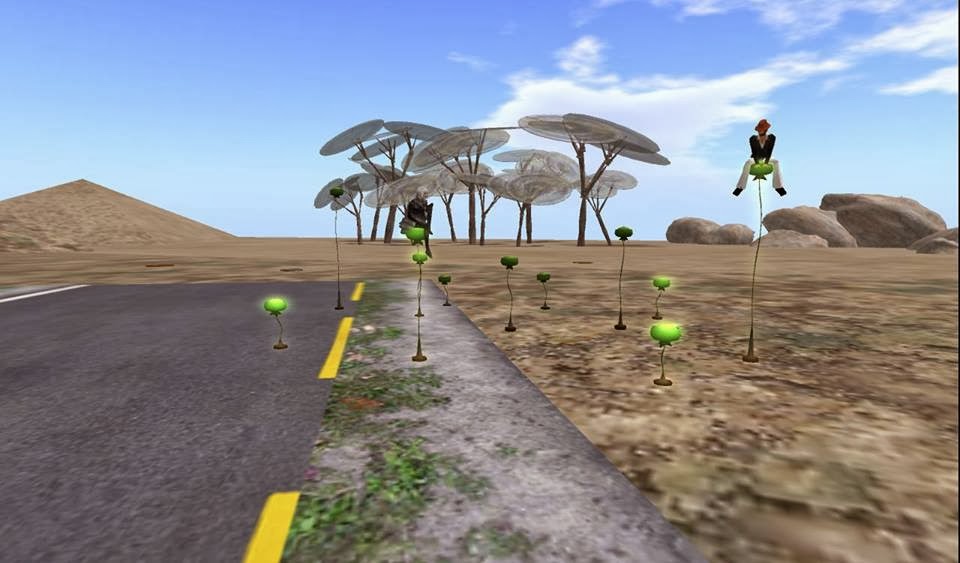 The Avatar Orchestra Metaverse has been invited to present a live performance at the Vector Game Art Festival in Toronto, Canada on February 23, 2014.

In preparation for this event, the AOM collective's globally networked mind has pulled together ideas from its almost seven years' of working together to create a story that links its soundart and music origins with the virtual possibilities of networked performance art, theatre, games, and breath-guided telematics. 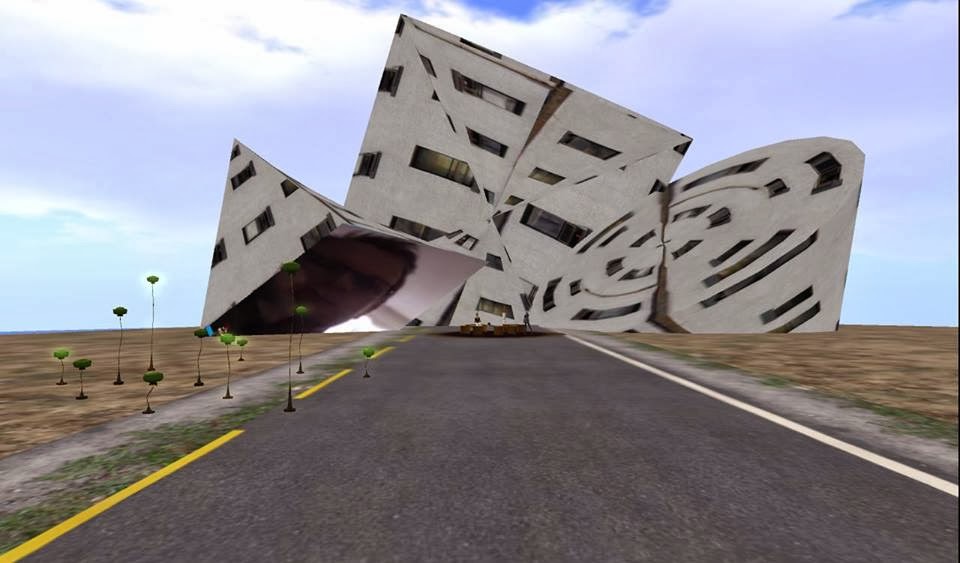 From the Vector Program listing:

"For this special performance, debuting at Vector 2014, the AOM’s Humming Pera (aka Tina Pearson) will be conducting the performance live at Interaccess, with seven other members of the Orchestra dialling  in from around the world to perform with virtual helicopters and custom designed audiovisual instruments inside a whimsical virtual environment. This special performance will feature new collaborations created by the Orchestra specifically for the Vector Game Art Festival, and will include a live video stream of the audience on screen within the virtual environment, inviting interaction and awareness between the telematic performers and their spectators.

Team Vector is very excited for this unique performance, which pushes the boundaries of online interaction, the utility of MMOs and our aural perceptions of virtual environments." 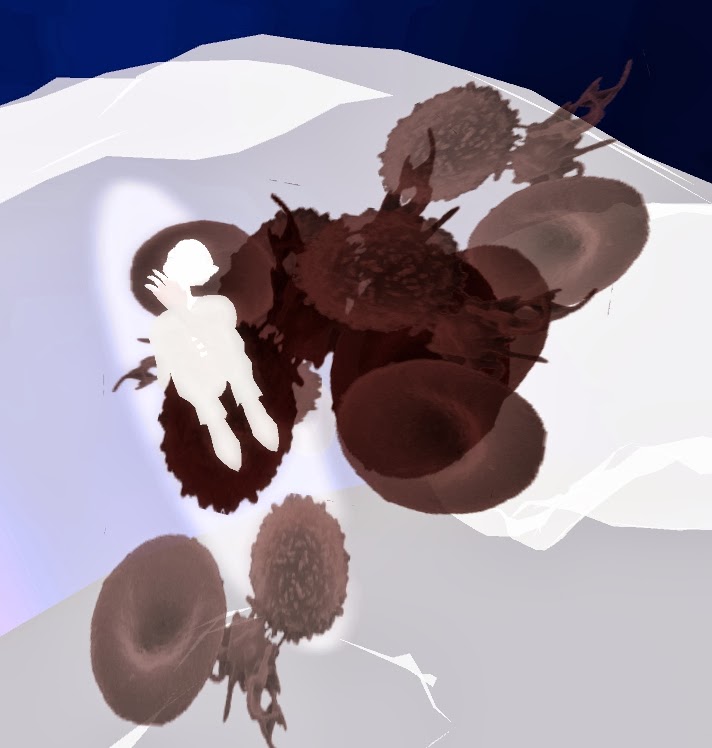 Compositional elements and/or custom instruments by

The Avatar Orchestra gratefully acknowledges the support of its appearance at the Vektor Game Art Festival through a Canada Council  for the Arts/ le Conceil des arts du Canada travel grant to AOM member Tina Pearson, who will act as the human-avatar interface at the festival.